In the 1950s, the Isabella TS was one of the most advanced vehicles produced by Carl Borgward's carmakers in Bremen-Sebaldsbrück.
These were the days when German automotive art was reinventing itself. 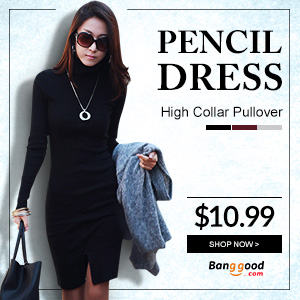 Surprisingly, the car, which at the time cost around DM 7,265 (3,719 euros), was sold more than 200,000 times. It was a bestseller of the Borgward works, which was declared bankrupt some years later under the most dubious circumstances despite a plus on the balance sheet. Mercedes-Benz wanted to oust an unpopular competitor from the market. There are still countless legends surrounding the end of one of the most innovative car manufacturing plants in German post-war history. The Borgward-, Lloyd- und Goliath-GmbH (Carl F. W. Borgward G. m. b. H. Automobil- und Motoren-Werke, main plant in Bremen-Sebaldsbrück) was sent to the settlement in the summer of 1961 after an opaque manoeuvre; loan negotiations had held with the Bremen Senate.

For the people of Bremen, who at the time had around 20,000 employees in the Borgward plant, who then lost their jobs due to the critical reporting, which from today's perspective was probably bought, turned the situation into a fiasco.
The cars were technically superior to the Mercedes-Benz models of the time and could not surpass in form and beauty.

The bankruptcy trustee, Johannes Semler, who had been appointed by the Bremen Senate, had also served on the supervisory board of BMW since 1960.
Carl Borgward did not survive the injustice for long, and he died in 1963. His cars, like the Isabella, remained unrivalled and outlived their producers by decades in the thousands.

More in this category: « Walled in - the fate of Hadj Mohammed Mesfewi When Saint Petersburg was called Leningrad - 1970 (1) »